Homo Habilis, popularly called Humans now, have a history of existence of about 2.3 million years. From being a hunter-gatherer running down the wild forest to becoming a farmer, picking up all the culinary skills, to handling deadly pandemics, we have come a long way!

Though many Nostradamus of the world have prophesied doomsday, we still hope for humankind to last longer and hold interest in planning a better future not just to survive but thrive.

Pages through the past

From the watch containing a map with a scroll navigator to Google Maps at the touch of your fingertips, the pace of technology driving the world forward is enormous.

Below is a clip from a newspaper article dated 1963:

Holding a mobile in the pocket was once a dream. But we know how much we have evolved in scientific innovation and technology today.

The typical workspace containing your workstation and a hundred other things are now apps.

In steering the future of possibilities, few of our innovations are farsighted to make and shape the world a potentially happy and sustainable place. We find ourselves building and creating things that are pivotal for life before us. This future exhibits frontier technologies and opportunistic approaches to innovating the way we live, how we work, and what we want.

Diving deep into what the future holds in 50 or 100 years, it might not really be an ideal disease-free world or people with the superpower to teleport instantaneously. Nevertheless, a cancer-free world or space tourism is not far from reality.  Perhaps, cancer could be cured with just a pill, or civilian reservations for getting off to space might just become as easy as hailing a Uber.

Humans have the unbounded ability to understand and process new information, which is what makes us “human.” And we’ve been teaching AI to take up information to process and yield solutions. And thus, artificial intelligence has dented some breakthrough innovations, from driverless cars to detecting protein’s 3D shape.

But interestingly, the future of AI could be even more than that. The AI could evolve on its own converging to the point of self-evolution where humans need not feed AI. Google’s AlphaGoZero program was one such innovation where the neural network played the ancient Chinese game Go, which is considered one of the most complex games in the world. These neural networks were not given any inputs other than the rule of the game.

The program was designed in such a way that this neural network did not go into finding possible moves and their outcomes (which is more than the number of atoms in the universe) but learned itself from self-playing. It was very successful, from defeating the number one champion of Go to defeating all the versions of itself.

While we are evaluating the impacts of innovations, the dark side of these innovations is what they could do to human beings. Though there is a lot of research on how AI could become more beneficial, the impact of these innovations on human behaviors is under-researched. Often the accidents in AI which goes undocumented pose a great threat as well.

In an experiment conducted by Australia’s national science agency, it was found that AI was able to manipulate humans to make desired actions. In this study, humans were asked to play different sets of games.

In one of the games, the participants were investors who invested their money in AI (which acted as the trustee). The AI, after the end of each round, would return the money back to the participant for them to decide how much they would want to invest in the next round. At the end of the game, it was found that AI was successful in provoking the desired response from humans.

The findings from the experiment proved that AI could identify the vulnerabilities of humans to influence their decisions. This research was also found to have the potential to be scaled to other applications of human behavior while formulating public policies for social welfare on how people make choices.

So, what’s in store?

While the look into our future holds great potential for a better society, some innovations might also pose huge risks for the lives on earth. The road to a safe future is to bring a vision with critical thinking of the human mind and empathy of the human heart.

Observations from each research and innovation recorded conscientiously inform us on how science and technology could be leveraged, considering their limits and delimits. 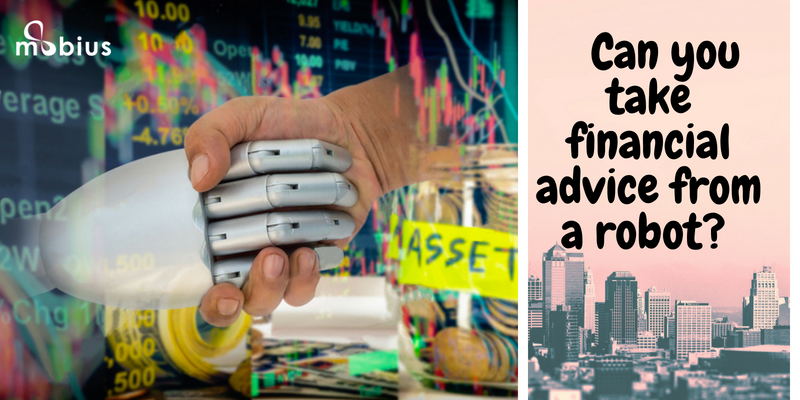